It’s not uncommon, internet censorship at state level  is usually implemented in a fairly farcical way.   It normally follows some sort of pattern like this – first offensive article/blog post/video is posted on some huge social networking site, the government then expresses outrage and forces all the ISPs to block that site.  Next comes public outrage and a growing realisation that the offending content has been copied to thousands of other mirror sites and is in fact more accessible than it was initially.  Users are driven towards using technologies like VPNs and proxies, and thousands bounce their connections through UK IPs and US based VPN servers and proxies.  Net effect is that loads more people see the content than if it was simply ignored. 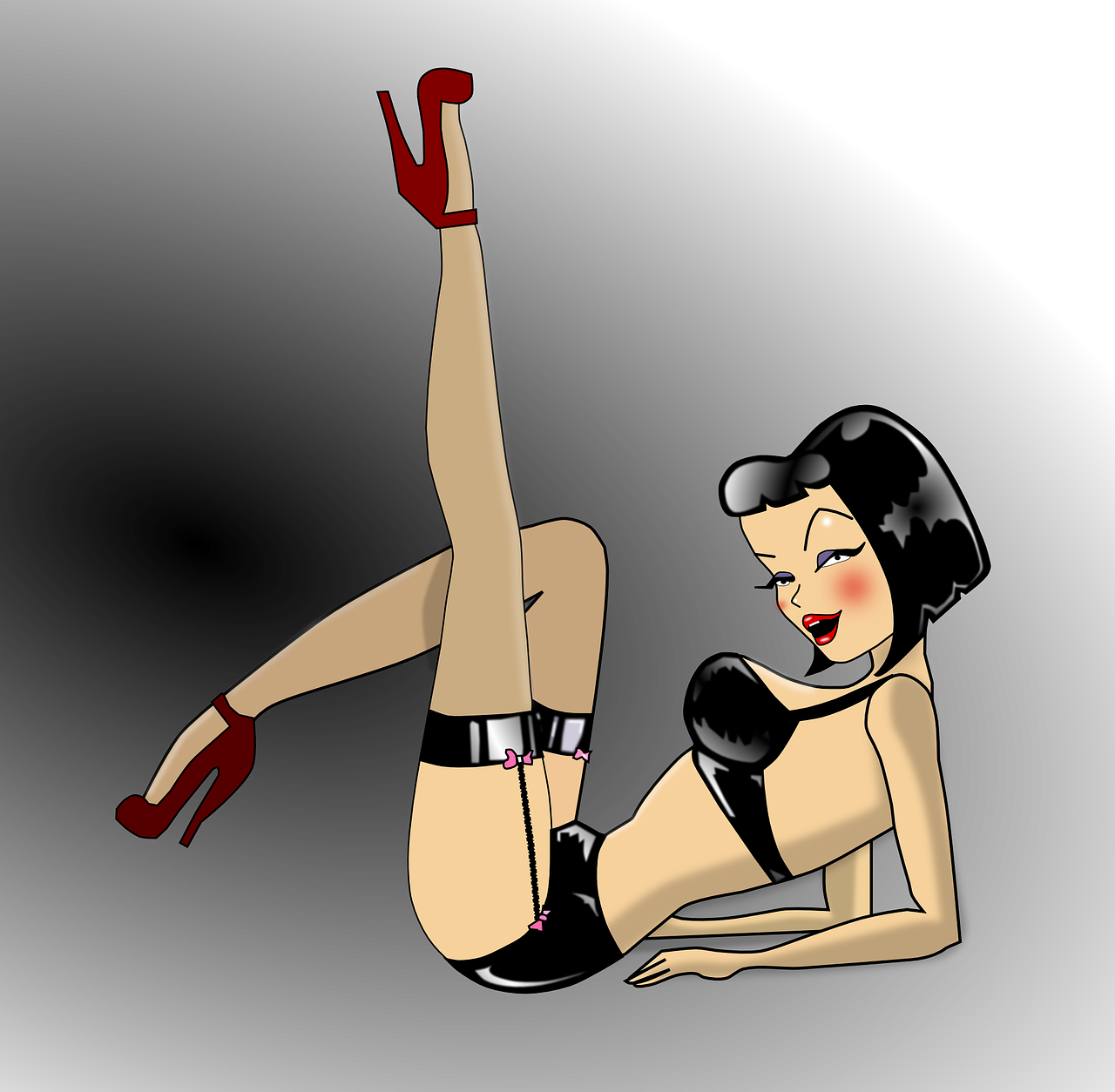 There are many countries who seem to go through this cycle over and over again without ever learning a lesson.  Even without the mirror sites, a web site is not easily blocked without a huge investment in advanced content filters and firewalls like the Chinese have built, even then it’s pretty difficult to block all access.   Most countries do something pretty low tech like block IP addresses or maintain a URL blacklist – all can be bypassed using a VPN or proxy service.

Outrage and condemnation followed and it took barely two days for the Communication and Technology ministry to  backtrack issuing yet another confusing directive allowing the ISPs to ‘not disable any of the 857 URLs’ as long as they don’t contain child pornography.  Another pointless exercise as the ISPs (just like the Indian Government) have no resources to be able to filter web sites for child pornography anyway.

It’s the usual half thought out, hopeless legislation that normally accompanies these filtering implementations.   The Indian Government has made itself look incredibly inept and incompetent just like most state sponsored web censorship attempts.