Normal proxies have been around for many years, indeed the first servers were more commonly known as gateways.  Installed in large corporate networks the proxy would act as a gateway server to an application service.  Later as the internet developed a proxy would usually be used to control and facilitate access to the internet.  Instead of each individual workstation accessing the internet directly it would be routed through a proxy server.  This would be usually be done by specifying the route directly into the browser configuration using the IEAK kit or by deploying then through Windows Group policy for example.

The advantage of this was two fold to the network administrator, firstly it made the perimeter of the network much more secure.  Instead of lots of individual internet connections visiting sites with no control or checks, every connection went through a proxy server.  This meant you could restrict access to any website which was not appropriate, also any files or downloads could be checked for viruses.  Most sites would install antivirus software on the clients and use the AV check on the server as an additional protection. Employees would also be less likely to use inappropriate sites if they are aware their activity is being monitored. 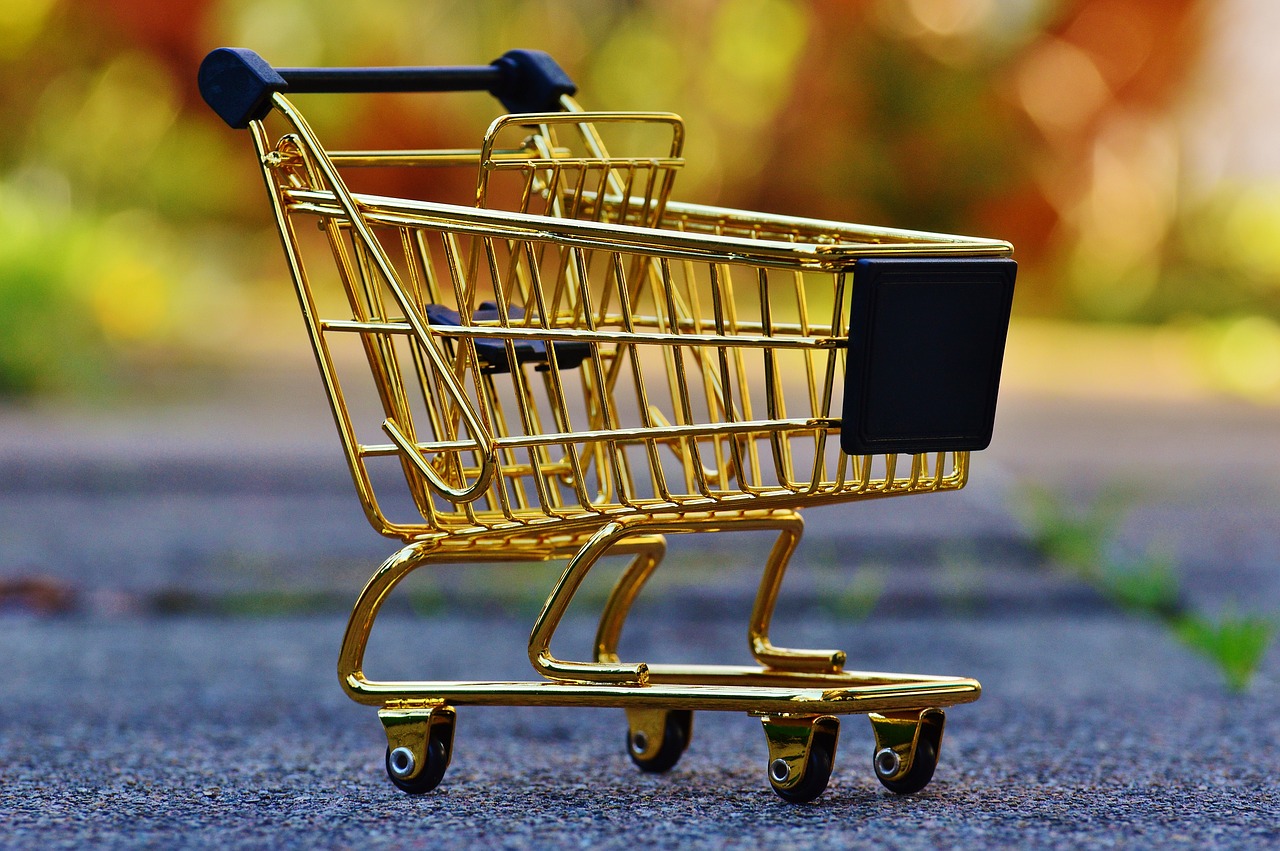 There is another advantage to using proxies in a corporate network environment too which is that it can be used for caching.  The reality is that many people visit the same websites from their internet connections, for example in the UK many people visit popular sites like the BBC.  However a proxy server can be used to store popular sites and send it to clients directly which greatly reduces the amount of inbound network traffic.  So when the first request is sent to the BBC server, each page is stored locally on the proxy server.  When the next request for that page is received, the proxy sends the page therefore no additional bandwidth is used.

Away from the corporate networks, proxies usually have a different role being used by individuals online.  Most focus around bypassing filters and blocks or providing anonymity online, sometimes a combination of both.   At the most basic level a proxy will sit in between a client computer and the website they are visiting.  Instead of communicating directly the proxy acts as an intermediary so that they never directly connect to each other.  If you don’t use something like a proxy, the web sites you visit will have access to lots of information about you including your IP address.

Proxies are thus used to access resources which are normally blocked, for example millions use proxies to access the BBC from outside the UK. Other people use them for more specific purposes including entrepreneurs for online commerce.  If you are trying to buy goods from a server which has some country or quantity restrictions, then you can use a proxy to bypass these.  Commonly people call these Add to Cart proxies as they are designed specifically for people making purchases from popular online e-commerce servers.

Although the core functionality of the proxy servers are the same, ATC proxies have several distinct characteristics.   Firstly they are designed usually to operate against a specific target server, for example you could have an ATC proxy designed to work with Supreme’s e-commerce servers.   These could then be used to make multiple purchases, often using automated software called bots.  A Supreme ATC proxy would be situated as near as possible to the Supreme servers, and also would be configured so that concurrent connections are not made from the same IP addresses.  Its also important that the IP addresses are registered in the correct location – for example the USA.