Most of the really popular region locked content is based on USA and UK servers, so people are usually searching for British and US IP addresses.  However in just about every country you’ll find popular web sites which are restricted to the domestic market.   For example in Italy there’s a fantastic broadcaster called RAI who broadcast most of their material on a website called RaiPlay which has several channels. 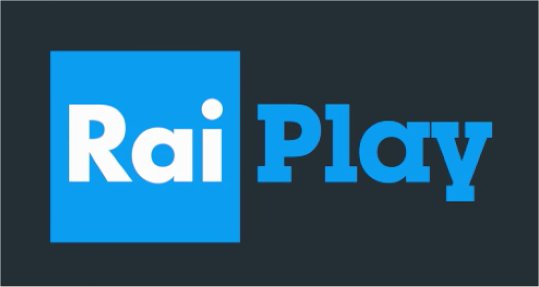 Unfortunately, as mentioned Rai is limited to the domestic market only so unless  you have an Italian IP address then you’re not going to get access.  Fortunately most of the good vpn service providers now cover a decent variety of servers and usually Italy is included.   So a quick connection to a VPN server based in Rome you” browse with Italian IP address which is all you need to access RaiPlay and the other Italian only broadcasters.

How to Use an Italian IP Address

So as you can see the initial attempt fails because the Rai Play web sites looks up the origin of the IP address and sees it’s from the UK.  When the VPN is connected however this actually causes you to change IP Address Italy and  because the server is based in Rome you’ll find that you get full access because of the Italian IP address.

Here’s another option if you think you might need an Italian VPN for longer.  It’s called NordVPN has loads of Italian servers and has some amazing deals on it’s longer subscriptions using although if you only subscribe for a month it’s more expensive.

The software demonstrated links through to many European countries and so you don’t need to particularly specify your requirements. It’s a simple matter to switch from a US server to VPN Italia with a click of the button and then on to a French IP address afterwards. As long as the VPN server is configured correctly it should be virtually undetectable, so your identity is protected as is your location.

Most of the European countries have servers based in them including the Rome based ones for use as an Italian VPN, there are strict privacy controls that protect your data enshrined in European laws.  You should be careful while using servers in other countries though where there is little protection compared to an Italy server.  For example although Russian servers are often used by computer hackers to hide their identity in many cases they’d be safer using  a well regulated VPN services based in Europe.

Choosing to browse with Italian IP is a fairly safe option and of course you’ll need an address from an Italy IP range to access channels like RAI play.

So if you’re looking for an Italian IP address then you should have a reasonable amount of choice with the larger VPN providers.

Why not try the trial, there’s no obligation and it only costs a few Euros to test it out.